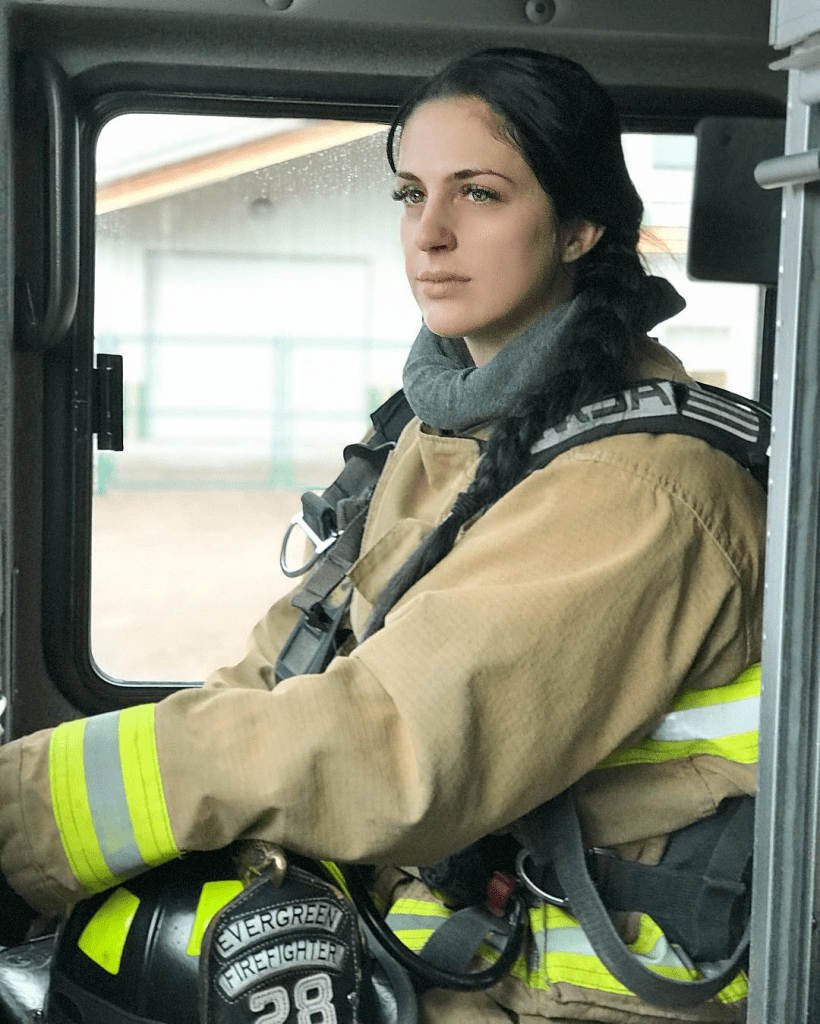 Our employment attorneys have learned that a female firefighter has taken legal action against her former employer, alleging she was fired because of her Instagram photos.

Presley Pritchard was employed by the Kalispell, Montana Evergreen Fire Rescue until 2019, when she said she was relieved of her duties after being overtly targeted because of her appearance. She stated that this included how she looked in certain apparel, such as gym attire, amid other factors related to her presence on various social media platforms. According to the Daily Inter Lake, a wrongful termination lawsuit has now been filed by Pritchard, in which she alleges she was a victim of gender discrimination.

The lawsuit states Pritchard’s status as a fitness influencer caused her to be unfairly singled out by her employer. Twenty-seven-year-old Pritchard has approximately 100,000 Instagram followers. This is the social media platform on which she usually shares videos and pictures of her workout routines, as well as uplifting messages for other individuals interested in physical fitness. She also does a bit of promotion for several wellness brands with which she has partnerships.

Pritchard maintains that her online presence was entirely separate from her job, but it created issues as far back as 2018, when Evergreen Fire District Board member Jack Fallon voiced concerns about her account.

It was at that point that Pritchard said she began getting called in for “everything” and felt like she was continuously “walking on eggshells.”

According to Vice.com, the former firefighter claims she was reprimanded approximately 20 times for issues associated with her social media accounts, including photos she posted and the attire she wore when headed to the gym. Although the majority of Pritchard’s photos show her in workout clothes, she also posted pictures of herself in bathing suits, shooting guns, promoting products, and also posing with other people.

Pritchard claims she was issued men’s uniform pants and at one point said, “Am I supposed to leave my butt at home?” She stated that she showed Vice numerous pictures of male firefighters posing shirtless on similar sites and pointed out that they were from the same department, highlighting what she believes was gender discrimination. She also told Vice she thought the double standard favoring males was hypocritical.

The former firefighter stated that she was ultimately fired following a request from her supervisors to remove various pictures of herself in her work uniform. They purportedly told her that the pictures blurred the line between her personal brand and her employment. Pritchard said that an attorney told her it was not necessary to remove the pictures, as there was no social media policy set forth by her department at the time of her employment.

Nevertheless, Pritchard maintained she was terminated for refusing to remove the photos. The lawsuit was filed in December and cited wrongful termination due to gender discrimination and a double standard that favored men. According to the most recent data from the National Fire Protection Association, NFPA, only 7% of all firefighters are female.

According to our employment attorneys in Orange County, Pritchard’s lawsuit is still underway and her case is under review by a state investigator. She has been able to apply for unemployment in the meantime.