My Boss is a Jerk and a Bully – Is That legal? 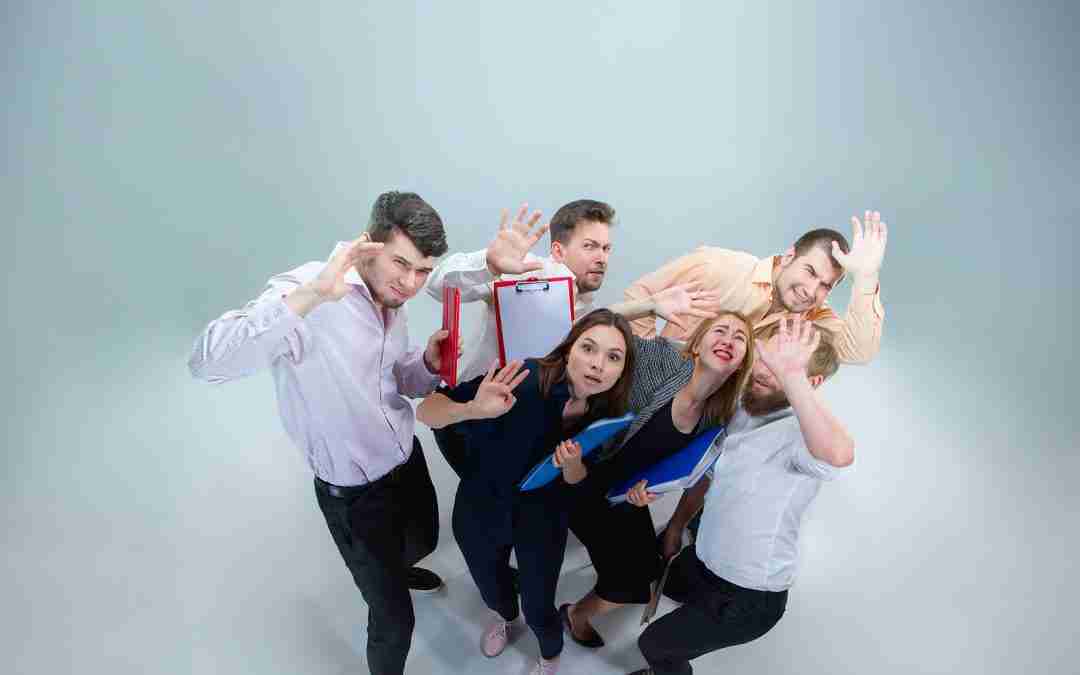 As employment lawyers, one of the most frequent calls we receive from employees involves a boss who is a jerk or a bully.  This often leads to the question, “Isn’t that illegal?”  While it certainly can feel harassing at times to work for someone who is rude, that does not necessarily mean the person is engaging in unlawful conduct.  That does not mean being rude, unprofessional or condescending in the workplace is warranted.  It certainly is not indicative of a leader who inspires his or her team.  Rather, it is more suggestive of someone who should not be in a leadership position.  All that being said, when we examine whether someone who engages in such behavior is crossing the line into unlawful conduct, there are a variety of factors to consider.

It is not unlawful to be a jerk or a bully at work.  That does not mean you should do this as any employer with a positive and inclusive corporate culture is going to address this behavior and it may ultimately lead to the termination of employment – even if it does not rise to the level to be considered unlawful.  In order to cross the threshold for it to be considered unlawful, the conduct generally has to satisfy two factors.  First, the conduct has to be directed at someone because they are a member of a protected category or because they engaged in a protected activity.  Both state and federal Equal Opportunity Employment laws define protected categories.  California’s protected classifications can be found largely in the Fair Employment and Housing Act (“FEHA”).  These protected categories include: race, religious creed, color, national origin, ancestry, physical disability, mental disability, medical condition, genetic information, marital status, sex, gender, gender identity, gender expression, age, sexual orientation, or military and veteran status.   Protected activities are a little more complex but, at their core, they generally involve someone exercising a right they have in the workplace, such as requesting a leave of absence, requesting a reasonable accommodation or engaging in whistleblower activity.  The second factor is that the conduct has to be discriminatory, retaliatory or sufficiently severe or pervasive.  Typically, courts do not recognize isolated incidents or petty disagreements in the workplace as unlawful harassment.  If, on the other hand, there is a pattern of behavior or egregious activity directed at a person because of their protected category or protected activity, that could rise to the level to be considered unlawful conduct.

So what does this all mean for the person who is suffering in a workplace with a bad boss?  The question should be, why is this person treating you this way and is there any circumstantial evidence suggesting it is because of a protected category or activity.  Have they made derogatory comments regarding a complaint you made or an accommodation you requested (i.e. Are you taking time off again? When will you be returning to work?)? Have they begun subjecting you to a higher standard in comparison to your colleagues, after you engaged in a protected activity?  If there is evidence their actions are motivated by a protected activity or protected category, it may be a situation that goes beyond bullying or bad boss behavior and could be considered unlawful harassment, discrimination or retaliation.

If you believe your boss is crossing the line into unlawful activity in the workplace, you should speak with an experienced California employment attorney.. Ares Law Group’s attorneys are experienced in federal and state laws prohibiting harassment, discrimination and retaliation in the workplace and regularly represent employees throughout California to protect their rights.