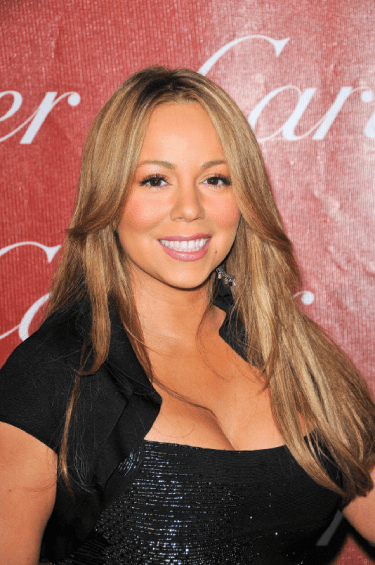 Our employment attorneys in Orange County recently learned about a lawsuit that was filed against pop-icon Mariah Carey, by her former executive assistant, Lianna Shakhnazaryan.  In the suit, Ms. Shakhnazaryan claimed that Ms. Carey—along with her one time manager, Stella Bulochnikov—sexually harassed her and wrongfully terminated her employment. The allegations made in the lengthy lawsuit against Ms. Carey included wrongful termination, sexual harassment, and failure to prevent harassment or discrimination in the workplace.  Ms. Shakhnazaryan also claimed that she was owed wages upon her termination, including overtime pay she never received.

According to Ms. Shakhnazaryan, in September 2015 she began working as Ms. Carey’s assistant and claimed she had a verbal agreement that included an annual salary of $328,500.00, although no formal paperwork was drawn up through an employment attorney or other third-party.  The former employee also alleges that she was forced to meet continuous demands of considerable magnitude and frequently faced short deadlines for which proper compensation was not offered.

With respect to unpaid compensation, Ms. Shakhnazaryan’s claims include, but are not limited to compensatory damages, such as unpaid overtime, lost wages on future and past earnings, and money for mental pain and anguish. General damages were added to the suit as well, including punitive damages and attorney’s fees. She is also demanding a jury trial as opposed to an out-of-court settlement.

The inflammatory allegations made in her lawsuit came quickly on the heels of Ms. Carey’s own suit, in which Ms. Shakhnazaryan was accused of being “an extortionist, a grifter, and a Peeping Tom.”  Mark Quigley, Ms. Shakhnazaryan’s lawyer, released a statement to Entertainment Tonight firmly denying the claims made in Carey’s lawsuit.

Carey settled a high-profile lawsuit with Ms. Bulochnikov earlier this month. Ms. Bulochnikov filed legal documents last April against Ms. Carey, after being terminated near the end of 2018. She accused the singer of breach of contract and sexual harassment, although those claims were strongly denied by Ms. Carey.  According to court documents acquired by Entertainment Tonight, Ms. Carey and Ms. Bulochnikov settled the matter before the trial date was set.

Our Orange County employment attorneys specialize in cases regarding inappropriate sexual conduct in the workplace, unpaid wages and wrongful termination. If you have experienced any of these offenses, we urge you to contact our employment law attorneys today for a free consultation.