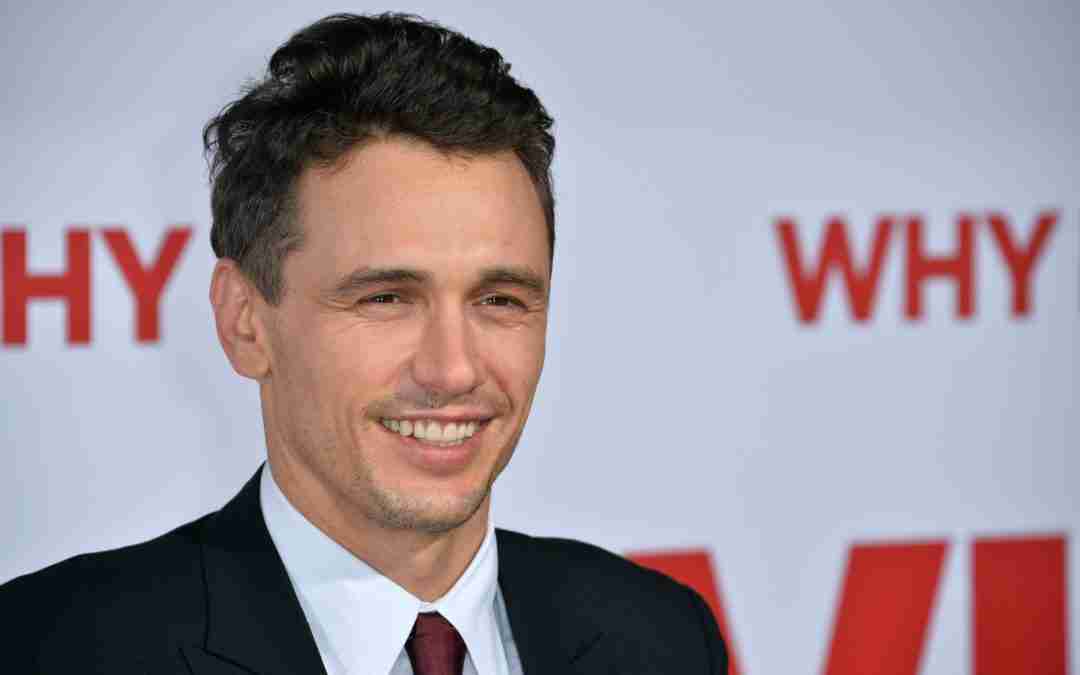 A 2019 sexual-harassment lawsuit may be settled in the near future, according to court filings that were recently made public. Actor James Franco has reportedly signed off on a $2,235,000 settlement to end a lawsuit in which he was accused of coercing acting students into performing sexually explicit scenes on film. The settlement must be approved by a Los Angeles County judge. 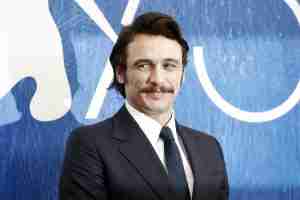 Franco Was Sued for Sexual Misconduct by Two Actors in 2019

Two actors sued James Franco and his acting and film school in October 2019. The two female students accused him of pressuring them and other students into performing exploitative and gratuitous sex scenes that went well beyond recognized standards on Hollywood film sets. The class-action suit was filed in Los Angeles County Superior Court.

The two plaintiffs also alleged that Franco, along with his partners, took part in inappropriate sexual behavior toward female students and exploited them by using his power as a teacher. Job opportunities were allegedly dangled in front of the students, and the lawsuit accused both Franco and his business partner, Vince Jolivette, of urging students to do sexually explicit scenes with the understanding that they would be given the best roles in exchange for their participation. They further alleged that special treatment was given to students who willingly disrobed in the presence of Franco and his friends.

Students Stated They Were Victims of Fraud

The students were paying $300 a month to attend the acting school, which closed in 2017. Both women claimed they were essentially victims of fraud due to the alleged harassment. The lawsuit accuses Franco of attempting to create his own circle of young women that he could exploit sexually in the name of education.

Franco’s sexual-harassment attorneys denied the claims listed in the lawsuit as legally baseless, false, and inflammatory. The attorneys stated that the plaintiffs were attention hungry and that their objective was to get maximum publicity.

Details were disclosed in the filing because the suit is a class action and therefore open to public review. The total amount paid, if approved by a Los Angeles judge, would be $2,235,000. Of the total amount, the plaintiffs would receive $894,000, with the remainder placed in a common fund for the other class-action lawsuit members. Tither-Kaplan would receive $670,500, and $223,500 would go to Gaal, less sexual-harassment attorneys’ fees from each woman.

The settlement would also result in Tither-Kaplan and Gaal dropping their claims without prejudice. Another part of the settlement would give other members of the class-action suit approximately two months to back out and pursue their cases further on their own. Any unclaimed funds from the lawsuit would go to the National Women’s Law Center. 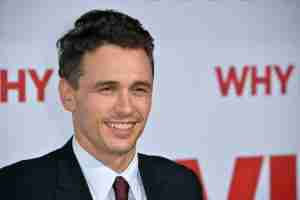 Sexual-harassment attorneys in Orange County have learned that part of the agreement includes a joint statement by Franco and the plaintiffs, in which Franco could keep denying the allegations. However, Franco and his attorneys acknowledged that the women brought up important issues, and that the mistreatment of women in Hollywood is something that should be addressed. All parties agreed that it is essential to make sure no one in the entertainment industry faces any type of discrimination or harassment.