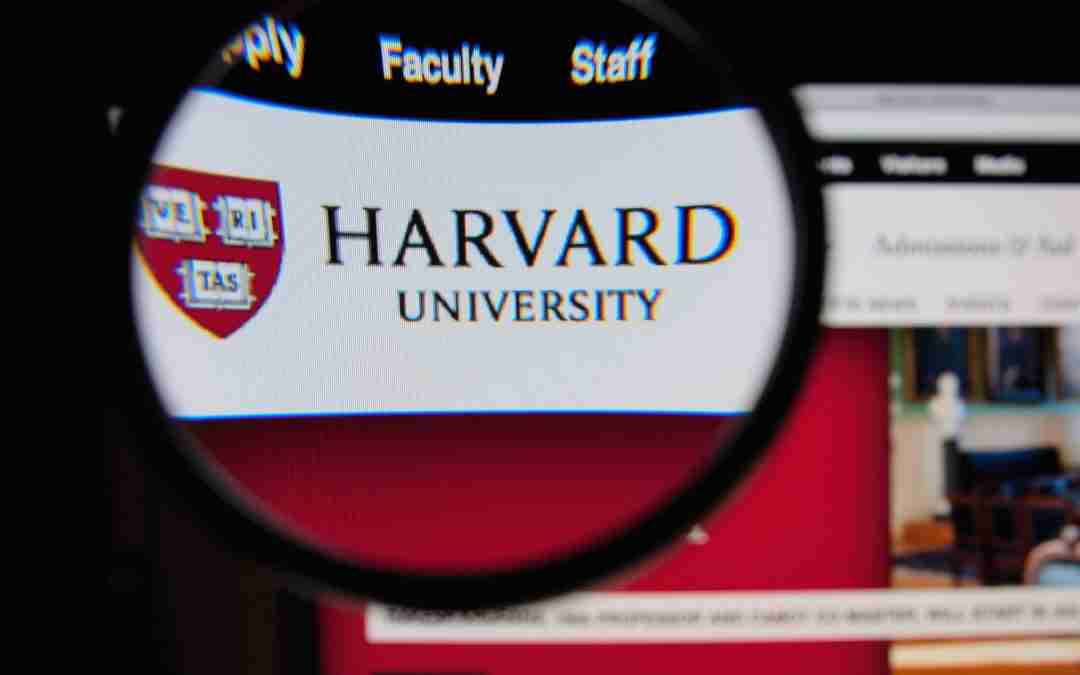 Sexual harassment attorneys in Orange County have learned that a lawsuit was filed in federal court in Boston alleging that Harvard, an Ivy League university, ignored the sexual misconduct of a professor for years. The allegations suggest that not only did the professor regularly engage in harassment, but that he also threatened to interfere with academic careers if the victims chose to report the behavior. The professor was placed on administrative leave following an investigation into his conduct by the university.

The victims allege that, for years, the Professor made unwanted sexual advances, groped and kissed students without their consent, and threatened to sabotage their eventual careers if they filed complaints. According to the lawsuit, the three victims are not the only students who reported the professor to officials at Harvard, but stated that Harvard merely watched as the professor retaliated by telling the students they would have “trouble getting jobs.”

One victim stated that one day, after arriving by bicycle to the office of the Professor, who was her academic advisor, he complimented her on her helmet and then kissed her without her consent. She stated that she made a point to tell him about a trip she had taken with her partner that summer, mentioning that her partner was female in an attempt to deflect additional attention from the professor. In an interview, she said that the professor responded by telling her that she could be killed or subjected to “corrective rape” for her lifestyle if she lived in South Africa, and offered a detailed description. The professor later claimed he was just relaying such information to help her stay safe on trips abroad, but the victim alleged that he made the statement with “a tone of enjoyment.”

Suit Alleges Private Records Were Released to the Alleged Harasser

The suit also alleges that during the school’s investigation, Harvard acquired private therapy records of one of the alleged victims and revealed them to the alleged harasser without her permission. The victim stated in the lawsuit that the investigation conducted by the school was not equitable, prompt, or designed to remedy harm, stop discrimination, or prevent it from reoccurring, as the written policies of the school promise. It is not known if a separate suit will be filed over the records being made available.

School, Rather Than Professor, Named as Defendant

The alleged harasser began teaching at Harvard in 2012, but the lawsuit does not name him as the defendant. Rather, the lawsuit was filed against Harvard itself and has allegedly divided the Harvard community. When the professor was placed on leave, approximately 40 faculty members signed an open letter calling him an “excellent colleague” and questioning the investigation. Conversely, just under 80 faculty members signed a letter to the contrary, saying that they were dismayed that any of their colleagues would openly take the side against students who were alleging harassment. The professor has denied all charges in a statement prepared by his attorneys.

The Professor’s Wife Allegedly Made Light of Sexual Harassment

The lawsuit alleged that in 2017, during a faculty and graduate student dinner, the conversation turned to Harvey Weinstein, and the professor allegedly said, “They’ll be coming for me next!” The suit said his wife, who is also a Harvard professor, was in attendance that night and criticized females who reported sexual harassment or confronted their harassers. The suit alleges that she wondered aloud why women don’t just “roll with the punches” anymore.

According to employment law attorneys, if the students’ complaints are true, Harvard violated various Massachusetts employment laws, including title IX of the 1972 Educational Amendments, which protects students from sexual discrimination. Sexual harassment attorneys in Orange County should be contacted by anyone who has believes he or she is a victim of such behavior.