Do I have any Recall Rights if My Employer is Bringing Laid Off Employees Back to Work? 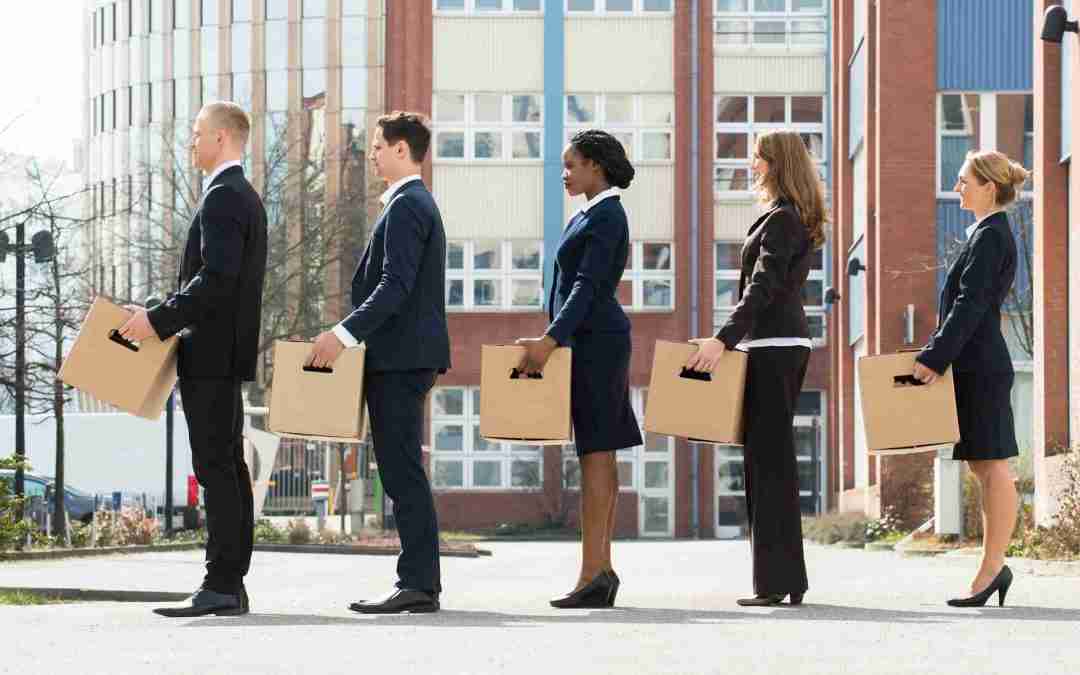 As employers continue to try to adjust to the ever-changing economic realities brought on by COVID-19, some are now in a position to bring employees back who were previously laid off or furloughed.  Some of these laid off workers may have recall rights, which will depend on factors such as: where they worked and their industry.  Los Angeles City and County and Long Beach have enacted local Ordinances that encompass recall rights for certain laid off workers.

Under all three Ordinances, the laid off worker must also meet certain requirements to qualify for recall rights.  The laid off worker must have: (1) worked within the required geographic areas; (2) worked the requisite length of service of six (6) months or more; and (3) been separated from employment due to lack of business, a reduction in force or other economic reasons not related to discipline on or after March 4, 2020.

Assuming the requirements are met to fall under one of the recall Ordinances, laid off workers are entitled to written notification of any position which becomes available for which the employee is qualified under most circumstances.  Upon receiving this notice, the laid of worker has five (5) business days to either accept or decline the offer of re-employment.  It is also important to note under the Ordinances, laid off workers are considered qualified for the position if they: (1) held the same or similar position prior to being laid off, or (2) is or can be qualified for a position with the same training that would be provided to a new hire into that position.  Accordingly, the recall rights outlined in these Ordinances are broader than simply a reinstatement to a laid off worker’s previously held position.

Union employees may not be entitled to these benefits depending on certain terms outlined in their Collective Bargaining Agreement.  Also, the Ordinances do not cover managers, supervisors or confidential employees.

Laid off workers who believe they may fall under one of the Ordinances should pay special attention to their mail, email and text messages as the Ordinances allow covered employers to provide the requisite written notice to the laid off workers’ last known mailing address, email or text number.

The Ordinances also prohibit retaliation against any worker seeking to enforce or otherwise asserting their rights under the Ordinances or for participating in proceedings related to the Ordinances.

Employees who believe their rights as outlined under these Ordinances have been violated should speak with an employment attorney as all of the Ordinances provide laid off workers with the right to file a civil action seeking damages including monetary damages, reinstatement and punitive damages, after meeting certain preliminary notice requirements.