Am I an Independent Contractor or Employee? 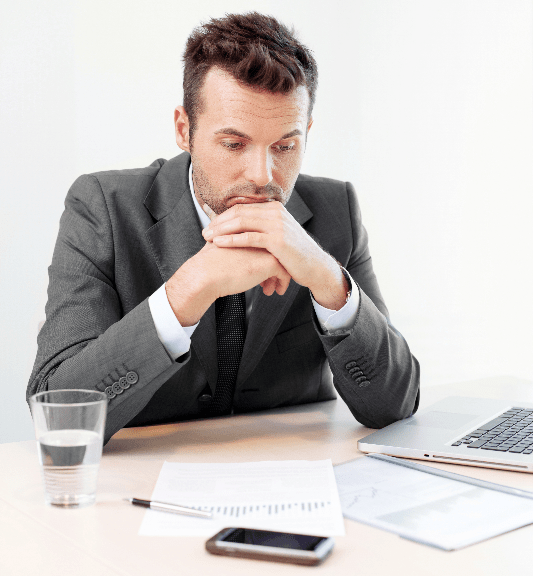 Am I An Independent Contractor or Employee?

Why is it important?

It is important to know if a person is actually an employee because an employee will be entitled to, among other things, minimum wages for all hours worked, overtime wages, rest periods, meal periods, and reimbursement for expenses.  Employees may also be entitled to benefits with respect to workers’ compensation, unemployment, and disability insurance.  Thus, an employee has far greater rights and protections than an independent contractor. 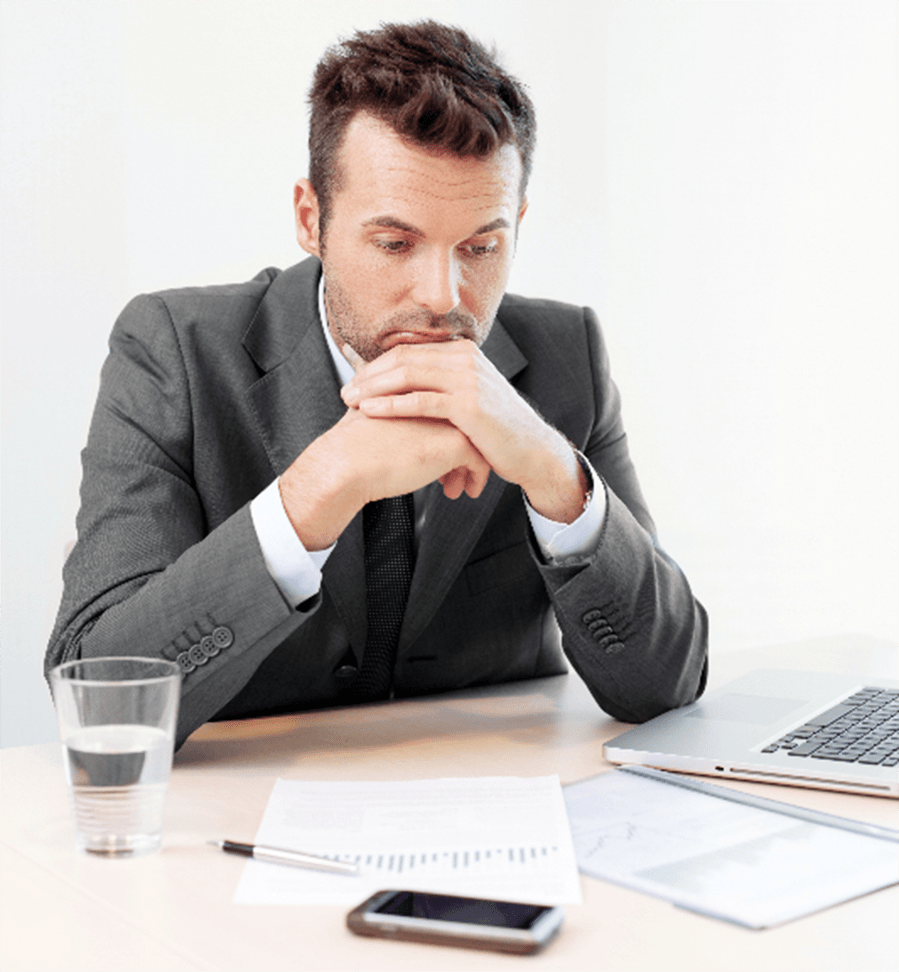 What is an independent contractor?

Other factors considered by Courts include: (1) whether the person performing services is engaged in an occupation or business different from that of the employer; (2) whether the work is a part of the regular business of the alleged employer; (3) whether the employer or the worker supplies the tools and the place for the work; (4) the alleged employee’s investment in the equipment or materials required by the task; (5) whether the service rendered requires a special skill; (6) the kind of occupation; (7) the person’s opportunity for profit or loss depending on their managerial skill; (8) the length of time for which the services are to be performed; (9) the degree of permanence of the working relationship; (10) the method of payment, whether by time or by the job; and (11) whether or not the parties believe they are creating an employer-employee relationship.