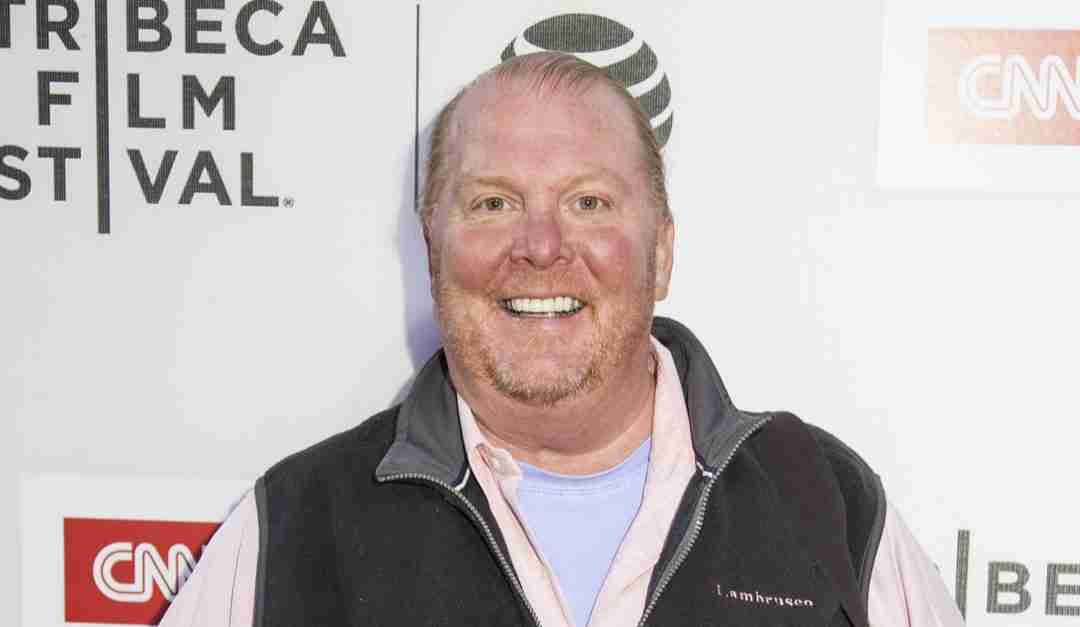 Following the New York State attorney general’s investigation, the Batali & Bastianich Hospitality Group was described as a company where widespread harassment and retaliation were commonplace. After sexual-harassment attorneys were consulted and those involved interviewed, a $600,000 settlement was reached.

An investigation of the business built by Mario Batali, a famous chef, and Joe Bastianich, his former partner, revealed that the Manhattan restaurants had a sexualized culture full of harassment and retaliation. Letitia James, New York State’s Attorney General, made the announcement on Friday and spoke of a settlement brokered by her office. The company’s name, Batali & Bastianich Hospitality Group, was changed to Pasta Resources after Batali sold his shares back to the Bastianich family.

The company will pay $600,000 to previous employees who worked at Del Posto, Lupa, or Babbo restaurants, and approximately 20 men and women were named in the suit. Details of the harassment were brought out through interviews and discussed on social media. The two owners allegedly created a misogynistic atmosphere where female employees endured being groped and kissed against their will and were regularly exposed to sexual comments.

Attorney General James said that one manager told waitresses to make changes in their appearance, even suggesting breast implants, and male colleagues discussed physical features of their female co-workers and told women to “get on their knees.”

In a statement to The New York Times, Attorney General James iterated that it is vital for all women in the hospitality industry to understand that being abused, assaulted, or sexually harassed is not normal simply because they are women. Rather, such activities take place because the people in power allow it to happen.

Investigations Began As the #MeToo Movement Hit an All-Time High

News about Mario Batali’s sexually aggressive behavior came to the forefront during the 2017 investigation, which was also when the #MeToo movement was reaching an all-time high. By the end of 2017, Batali had taken a step back from the establishments he owned with business partner Bastianich and was also fired from his job as co-host of “The Chew,” an ABC cooking-themed talk show. 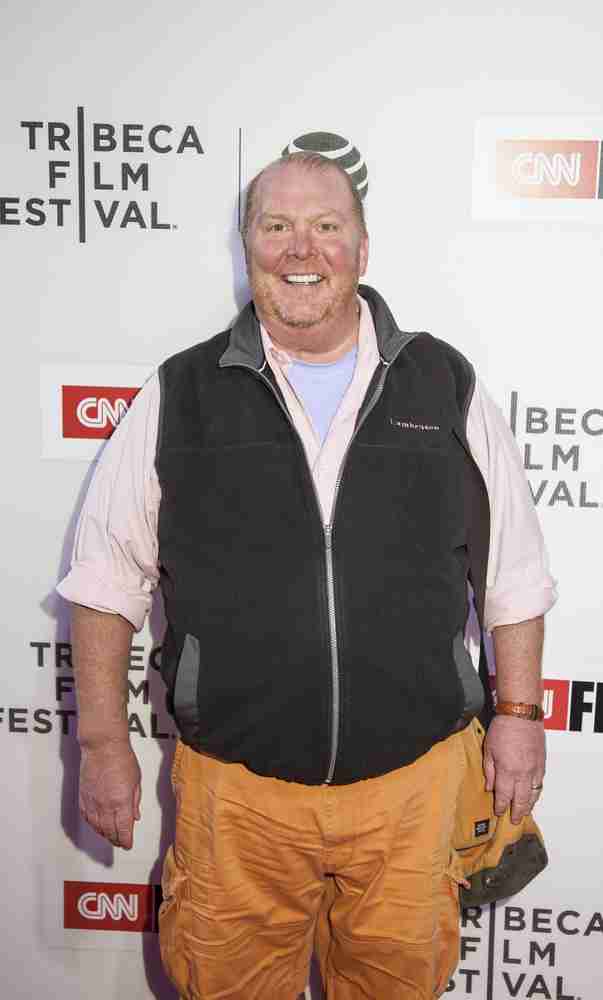 Bastianich and his sister bought Batali out in 2019 by purchasing his shares in the two men’s jointly owned restaurants, thus ending the 20-year business partnership. At its peak, Batali & Bastianich owned over 24 food businesses and restaurants in the US, Hong Kong, Singapore, and Italy.

Although both men were named in the suit by sexual-harassment attorneys, Bastianich regularly minimized his personal role in the sexually charged atmosphere of the restaurants. Instead, he focused on publicity concerning Batali’s sexual misconduct. Bastianich made previous statements that indicated he was unaware of Batali’s sexually aggressive behavior, but witnessed him making inappropriate statements to employees. He said that although he occasionally criticized Batali, he “neglected his responsibilities” and “should have done more.”

No Action Taken After Reports of Sexual Harassment

Brianna Pintens, who was quickly promoted after being hired by the company, stated that the working atmosphere was rife with harassment, and female employees even made suggestions to each other on the best routes to use throughout the restaurant to avoid catcalls and inappropriate remarks from male employees. Pintens once reported harassment to a general manager, but was discouraged from filling out a report with human resources.

After having worked in the restaurant business for a long time, and having experienced similar scenarios in the past, Pintens stated that she was skeptical that any action would ever be taken. She expressed pleasure that there were finally consequences for those who harassed her and her co-workers.

New York Attorney General Letitia James encourages women to report sexual harassment immediately, and to seek legal advice as soon as possible, if they are being assaulted, harassed, or abused by employers or co-workers. Our employment attorneys in Orange County assist workers facing similar problems. 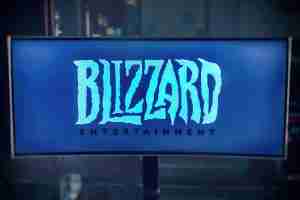