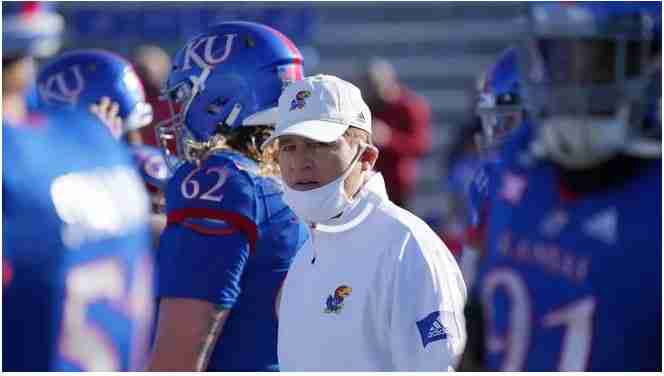 Employment attorneys in Orange County have learned that Les Miles is no longer the Head Football Coach at the University of Kansas as he was terminated earlier this week. This move came after sexual harassment allegations were brought forth from his tenure as the Head Football Coach at LSU. Mr. Miles was initially put on administrative leave by Kansas, but the separation is now complete and permanent. The specific terms of his departure will be made public in the days to come. Jeff Long, University of Kansas Athletic Director, said that an outside firm was hired to assist the school in its immediate search for a new head coach. Mr. Long also said that he was very disappointed for the fans, the University, and everyone associated with the school’s football program. Long also mentioned their ultimate goal is continuing to win football games.

Following a series of investigative reports from USA Today, a legal firm was hired by LSU to investigate the way the school and its athletic department allegedly mishandled sexual harassment accusations, as well as accusations of domestic abuse. That investigation uncovered multiple claims of harassment by female LSU students against Mr. Miles, which ended with a recommendation from then-LSU athletic director, Joe Alleva, to terminate Mr. Miles with cause. In spite of this recommendation, however, Mr. Miles retained his employment at LSU until he was let go following a 2-2 start in 2016. Mr. Long then hired Mr. Miles as the Head Football Coach at Kansas a few years later, but his former issues have once again caught up to him.

One of the many incidents investigated was one that took place in 2013, when a female student alleged that Mr. Miles told her she was good looking and kissed her twice without her permission. The accusation was denied by Mr. Miles, but the report went on to say it appeared that he executed poor judgment by creating a situation in which a student employee was made to feel uncomfortable.

The report, created by the law firm Husch Blackwell, was released last week and stated that an employee of the athletic department referred to one student as “completely traumatized” after alleged contact with Mr. Miles. Following the conclusion of the 2013 investigation, LSU banned Mr. Miles from communicating with female students or being alone with them in any setting. 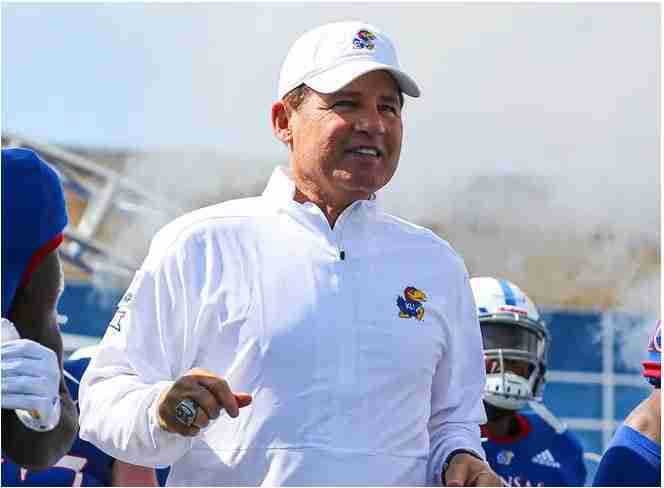 Mr. Miles Speaks of a Bright Future for Kansas Football

Mr. Miles described his termination as “difficult” for he and his family, and he said that he loved the school and the students in the football program. He expressed confidence that the football program is in a better place now than it was when he initially took the position. He encouraged student athletes at the school to earn their degrees and spoke of a bright future for them and for Kansas football.

Peter Ginsberg, Mr. Miles’s sexual harassment attorney, stated that he was “unfairly maligned.” With regard to the team, however, Kansas is in a difficult situation with spring football on the horizon, as the Jayhawks are now missing a Head Coach for the rest of March. Kansas said that a nationwide search for a new coach was launched on Monday, and, in the interim, Mike DeBord will serve as the acting head coach for the team. 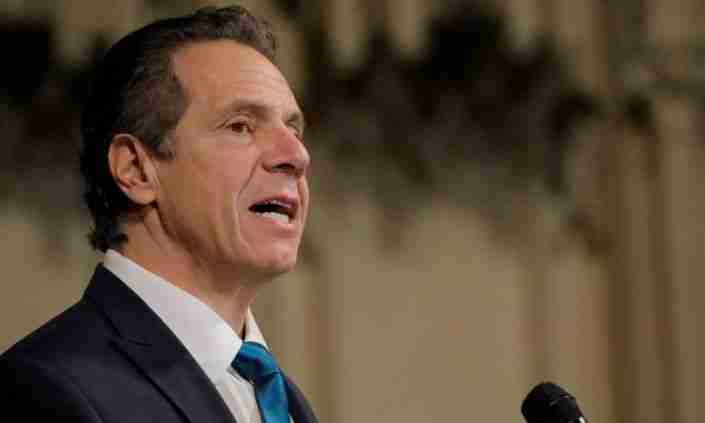