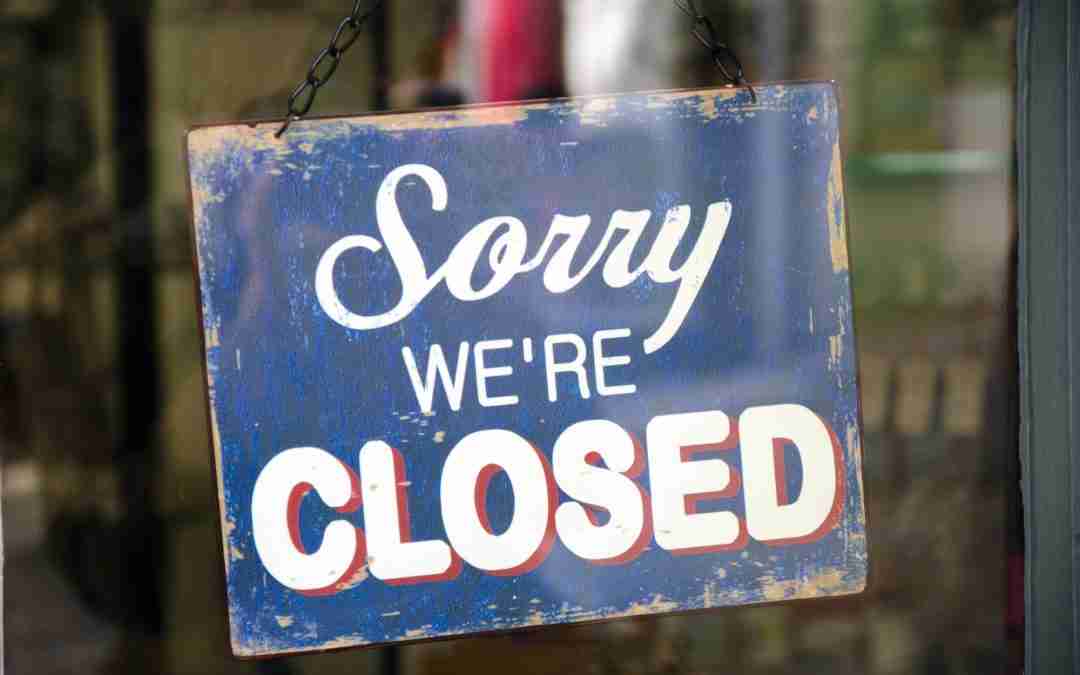 May families are struggling financially in the wake of the Covid-19 pandemic.  With California’s jobless claims reaching historic levels and many employees finding it difficult to submit unemployment claims with the state’s Employment Development Department, many are California’s are wondering how to pay their bills or buy groceries.  Employees who have been furloughed or laid off with no definitive date of return in the foreseeable future should be aware of their rights with respect to their accrued and unused vacation or Paid Time Off (PTO) time.

Under California law, accrued vacation and PTO, is considered a vested wage that belongs to the employee and 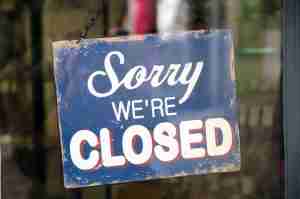 should be paid out at the time of termination, be it voluntary or involuntary, such as in connection with a furlough or layoff.  An employee’s right to vacation and PTO is a long established California principle under Suastez v. Plastic Dress Up, where the California Supreme Court held vacation (PTO) accrues as it is earned and cannot be forfeited upon termination, regardless if the termination is voluntary or involuntary.   Suastez v. Plastic Dress Up (1982) 31 Cal. 3d 774.

Similarly,  California Labor Code Section 227.3 states that, unless otherwise provided for by a collective bargaining agreement, if an employer has a vacation or PTO policy that provides for paid vacation, all earned and unused vacation/PTO must be paid to the employee upon termination at his or her final rate of pay.

Many employees then ask themselves, is my furlough or layoff a termination?  Many may view their employment as continuing and they hope their employer will recall them, but they have been given no definitive date of return.  California’s Division of Labor Standards Enforcement, commonly referred to as the Labor Commissioner’s Office, has long taken the position that “if an employee is laid off without a specific return date within the normal pay period, the wages earned to and including the lay off date are due and payable in accordance with Section 201.”   DLSE Opinion Letter, May 30, 1996.

Accordingly, employees who have been furloughed or laid off and do not have a definitive date of return within the normal pay period should be paid their accrued and unused vacation or PTO at the time of furlough or layoff.  Employees who have not received their unused vacation or PTO in these instances should consider consulting with an employment attorney about their rights.  In addition to payment of their vacation and PTO, employees may also be entitled to certain penalties for the delay in receiving their final wages. 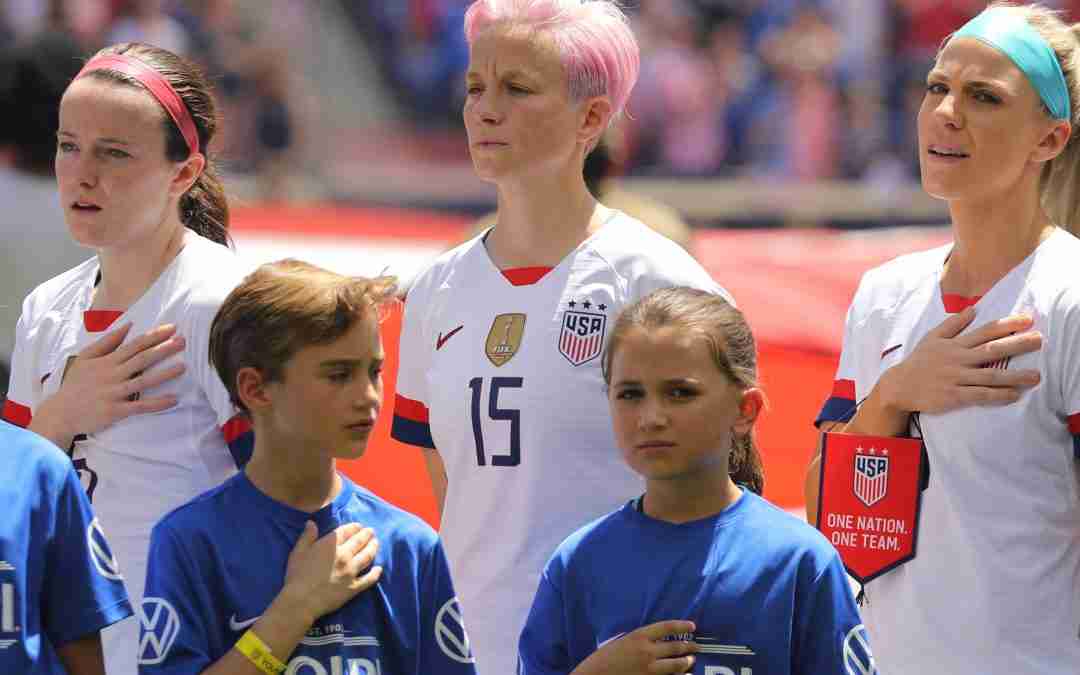 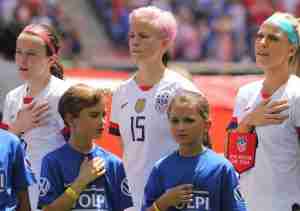 Despite this ruling, players Megan Rapinoe and Alex Morgan have stated in no uncertain terms that they are not giving up and they are not going away. Rapinoe and Morgan, who appeared on ABC from separate locations on the Good Morning America show yesterday, expressed disappointment and surprise concerning the equal pay ruling. Morgan referred to the decision as “out of left field,” and stated that they have moved forward with an appeal.

Employment attorneys in Orange County who have been following the case noted Judge Klausner found the U.S. Women’s National Soccer team failed to prove their case of wage discrimination under the Equal Pay Act. Judge Klausner went on to say that simply comparing what the teams would have made under each other’s collective bargaining uch

Klausner stated the women were essentially asking the Courts to conclude that they were paid less than the men because if the women had been paid according to the men’s CBA, their earnings would have been much higher.

Rapinoe and Morgan Fire Back at Klausner’s Decision

Rapinoe stated that she believed Judge Klausner was inferring that the female players simply wanted to switch to the men’s CBA after the fact because, the women would have earned more under the men’s CBA. Rapinoe, however, pointed out that the women were not offered the men’s CBA and the CBA they negotiated for and agreed to was the most that they would have been given. She also said she believes many female athletes feel this frustration when they go into a negotiation; realizing that equal pay or anything close to what their male counterparts receive is not on the table and that this is what should be changed. The Women’s team further argued that it was not the contract, but rather the amount of pay, that was at the heart of their claims.

Yesterday, a statement appeared on the US Men’s National Team Players Association’s website supporting the actions of their female counterparts. One section of the statement said they received the news that the female players were planning an appeal on Klausner’s decision and that they had their full support in doing so.

According to our employment attorneys, a trial date for the remaining claims of discriminatory working conditions is scheduled for June 16, 2020. The Women’s National Soccer Team may appeal the ruling once there is a final judgment.